267/1248) Home:  Fat Jack Double Pumpkin by Boston Brewing Company of Massachusetts, U.S.A.:   **;   8.5%;  brewed with pumpkin - 28 pounds per barrel - , cinnamon, ginger, nutmeg and allspice; spiced nose - there is pumpkin but it is largely over-shadowed;  after letting it sit for a bit, the pumpkin becomes more present in the nose;  flavours of alcohol and a blend of pumpkin and spice with the spice winning out; spiced after taste;

268/1249)  Home:  Downhill Pale Ale by Collingwood Brewery of Ontario:  **;  5.4%;  nose is fresh, floral, earthy hops;  similar flavours;  I've had the same sort of thing, much more aggressively hopped, and this is a welcome alternative; 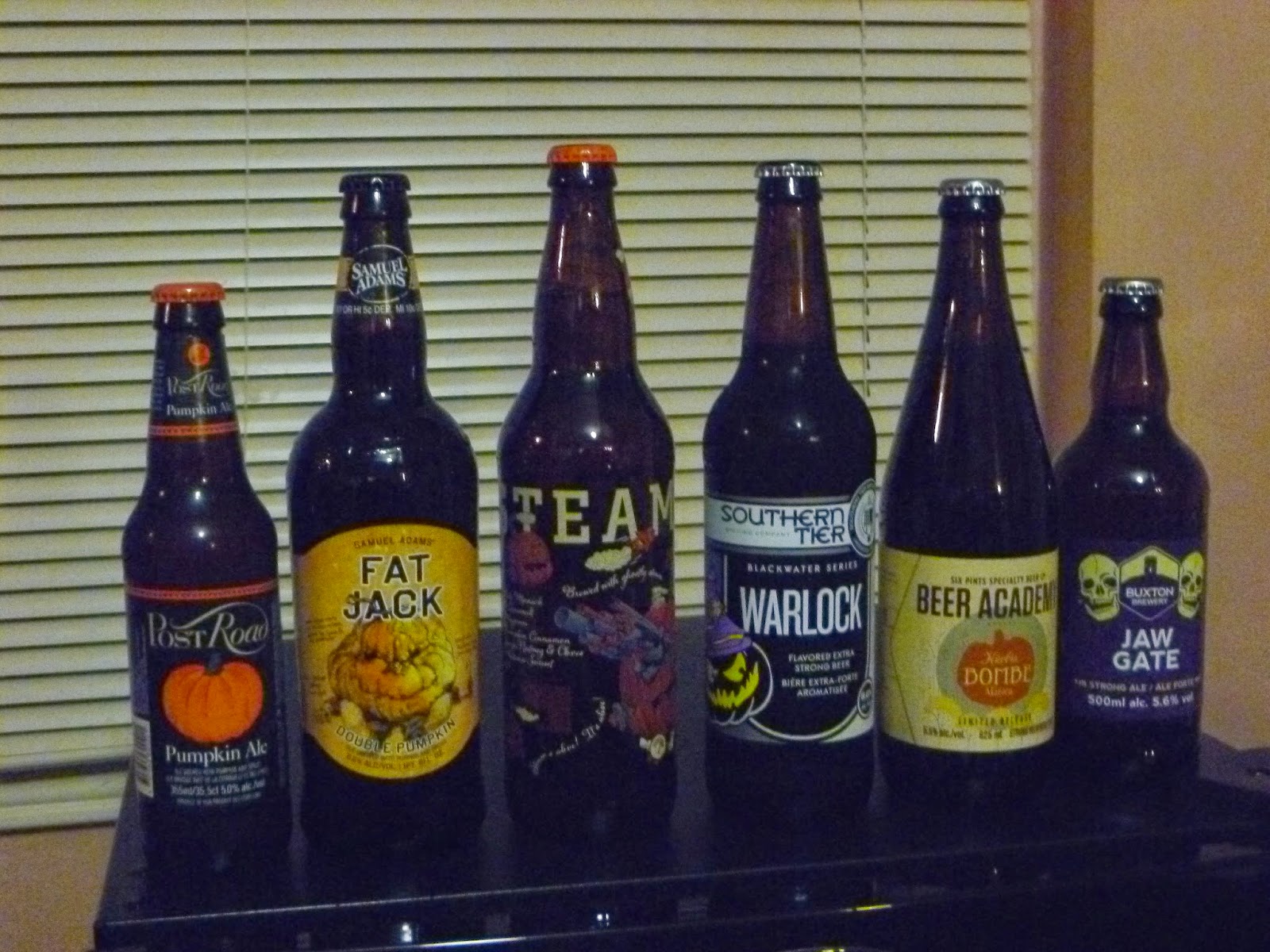 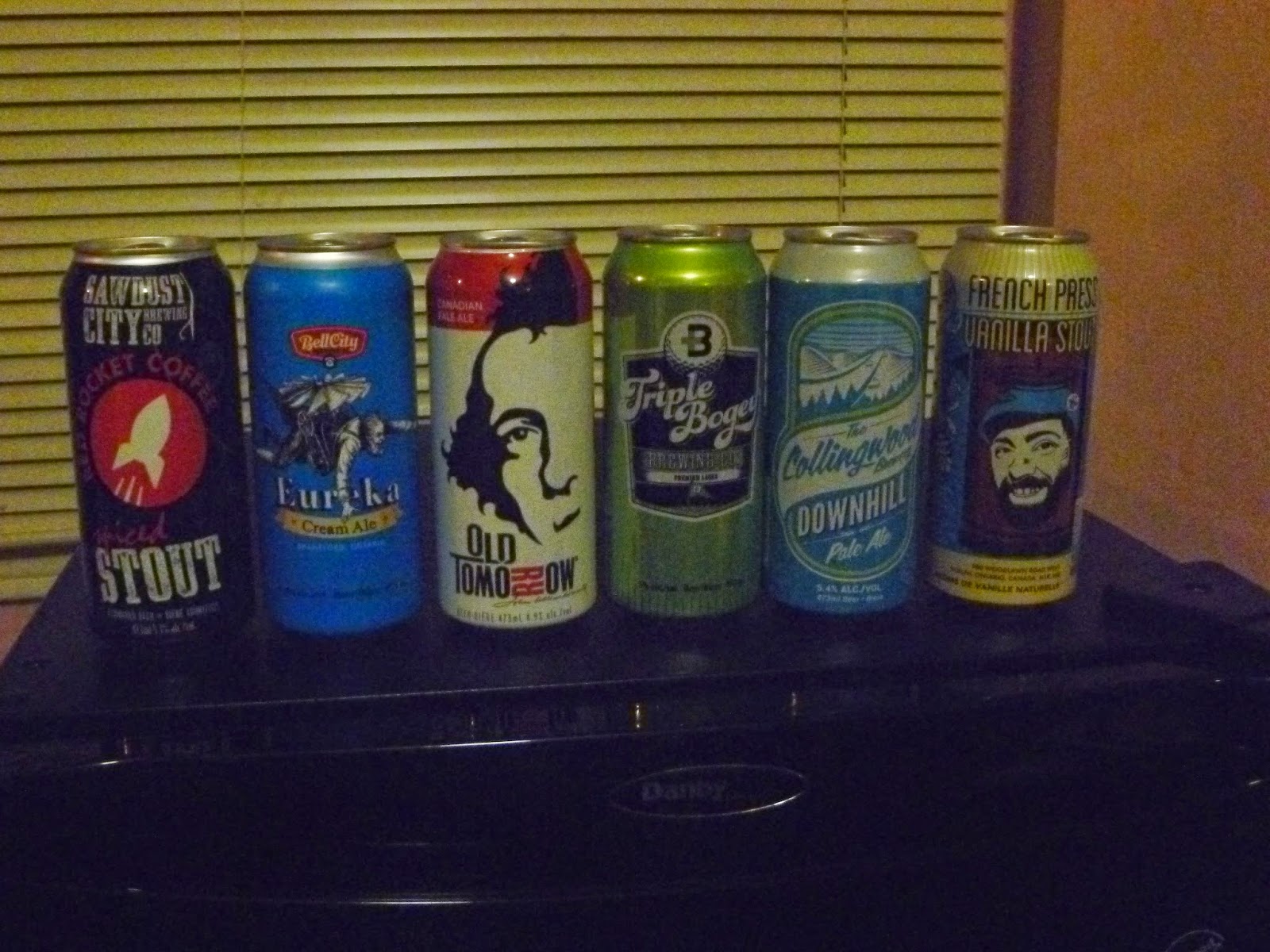