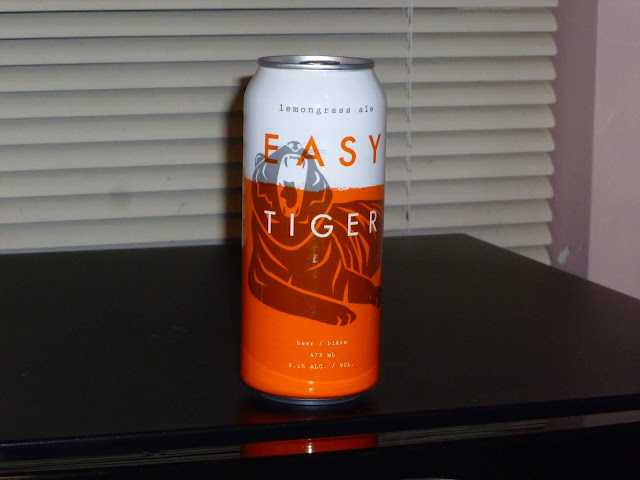 115/2336) Home:  Mr. Canoehead by Sleeping Giant Brewery of Ontario:  **1/2; 5.1%, 45 ibu;  "Just a hoppy red ale";  brewed with oats; "The malt and Citra hops of this aromatic red ale will strike you like a lightning bolt…without fusing the canoe to your head";  as soon as I opened the can I sensed the Citra hops;  prominent in finish and after taste;  malt is very much in background but present enough to provide a nice contrast; 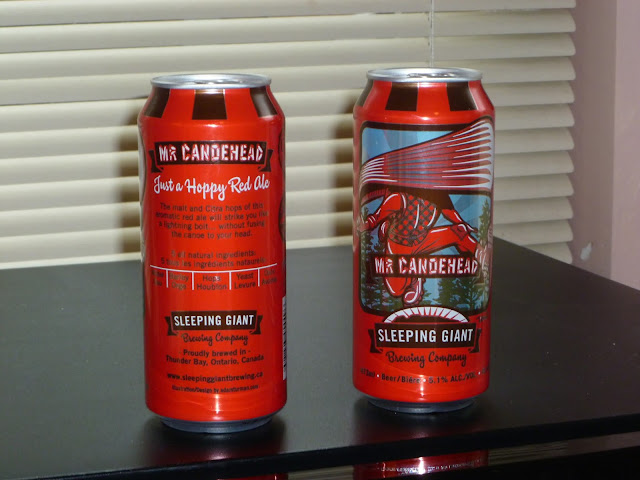 In case I have lost the young people here, Mr. Canoehead was a genuine Canadian hero featured on "The Frantics" who counted one Rick Green, later a fixture on The Red Green Show, as a member.  As alluded to earlier, Mr. Canoehead was an individual who was portaging through Algonquin Park when a bolt of lightning welded his canoe to his skull.  This limited employment opportunities so he became a superhero.  By way of example, on one episode he disguised himself as a salad bar.  "It was croutons for the criminals".
Posted by Big Bob at 15:50