Purchased in November at Amsterdam on what used to be known as Double Tempest Day.  It was a more subdued affair.  I would not have known about it had someone not mentioned it to me on Badlands' Beer Bus. 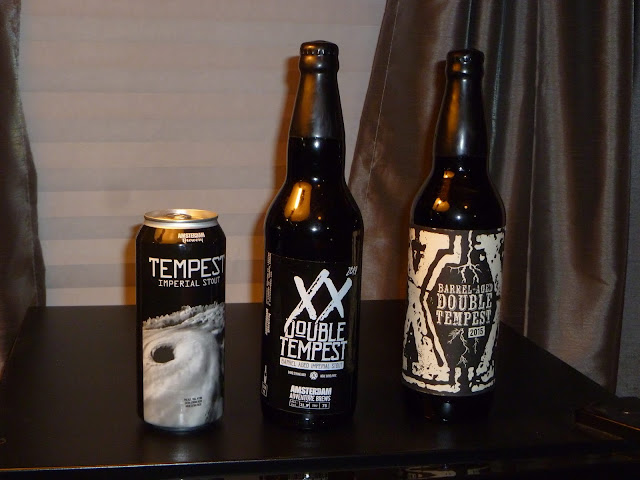