288/1269) Home:  Mission Accomplished by Beau's All Natural Brewing of Ontario:  **1/2;  Wild Oats Series No. 35;  a 6.7%, 65 ibu American IPA brewed with a blend of American and New Zealand hops;  hazy appearance;  citrus and pine notes to the nose;  tangerine, tropical fruit, bitter pine flavours - an excellent AIPA;  from the Best of Beau's mixed pack; 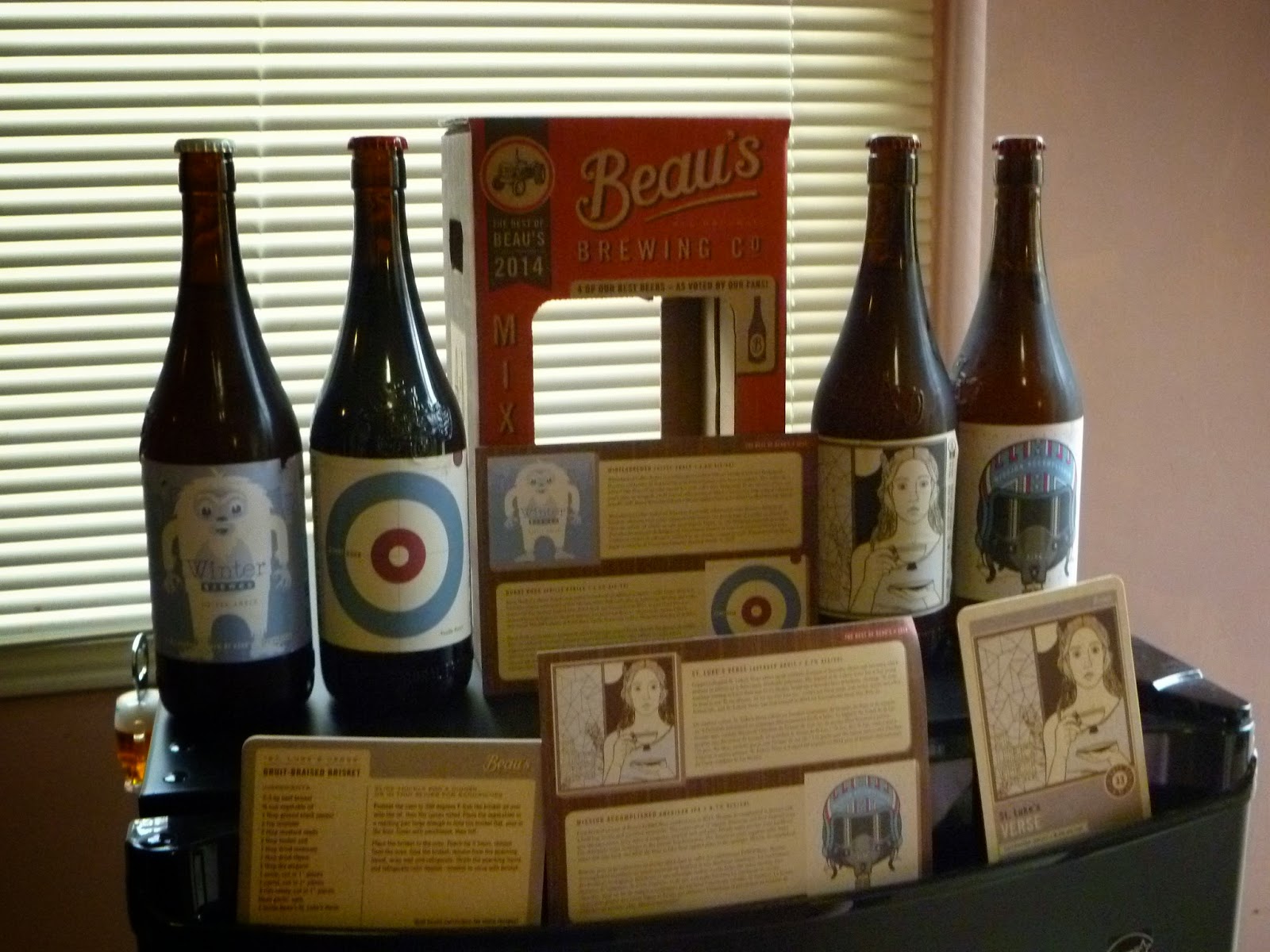 The Best of Beau's mixed pack is like the All-star game - the beers are chosen by ballots.  For the second year in a row, Burnt Rock made the team. 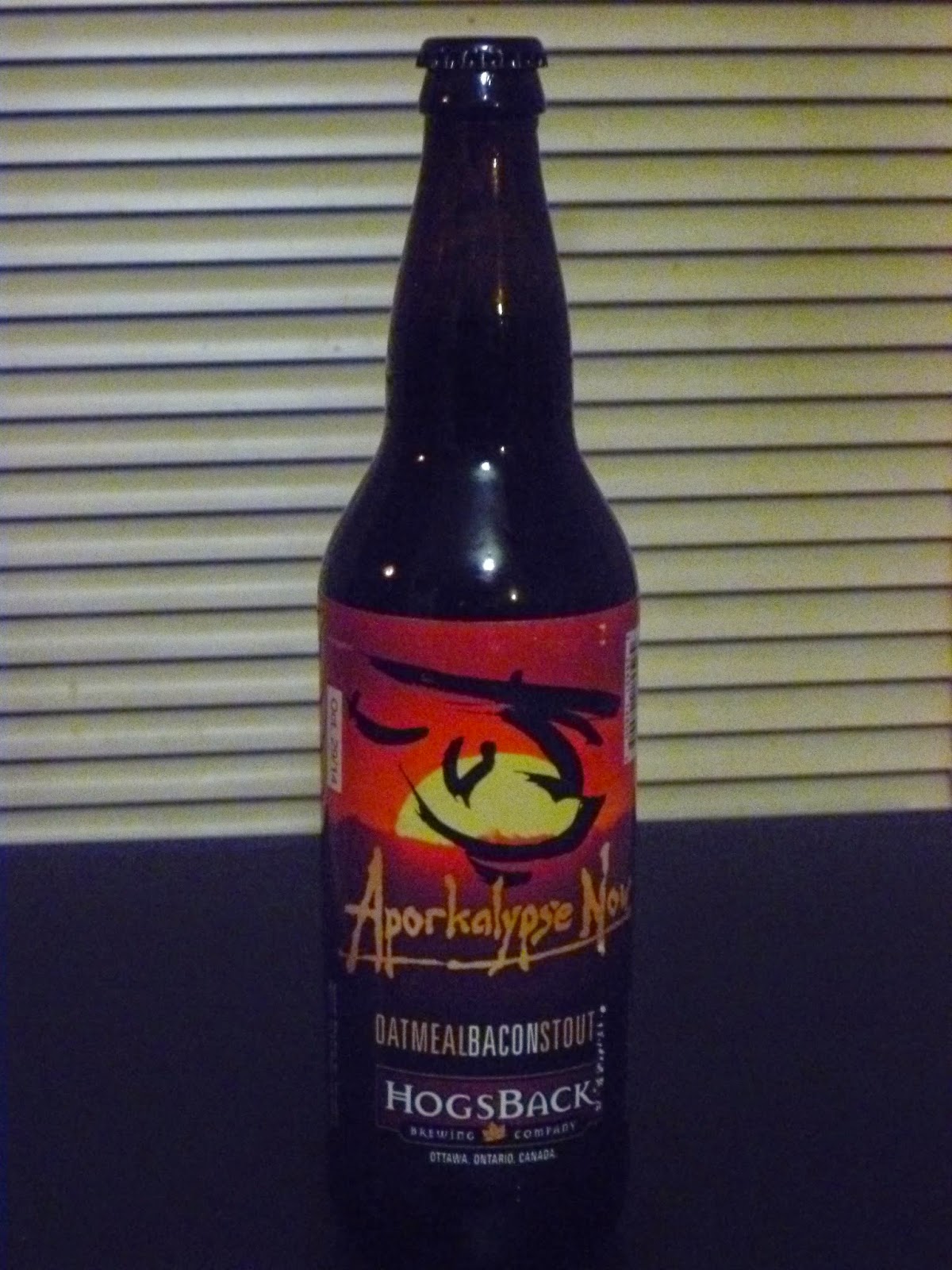