342/2942) Home:  Imperial IPA by Fuller's of England:  **; 10.5%; bottle conditioned; brewed with three U.K. hop varieties:  Target, Goldings and Fuggles; also black pepper is added which reminds me of their addition of rosebuds to their Imperial Stout; nose of pine, resin; bitter, herbal and piney, I'm not sure that the pepper adds much - it might even detract a bit; 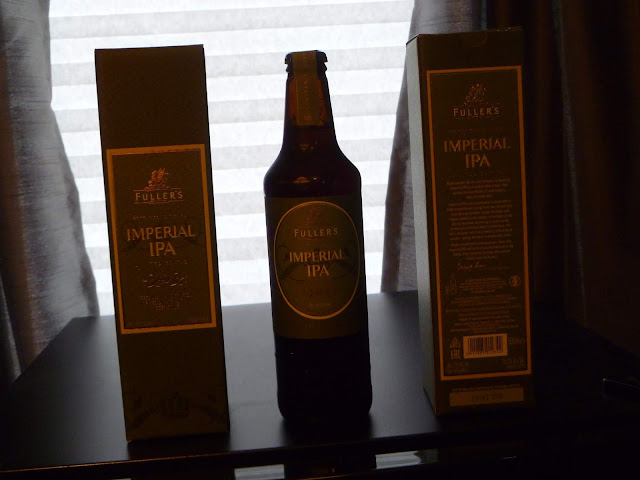 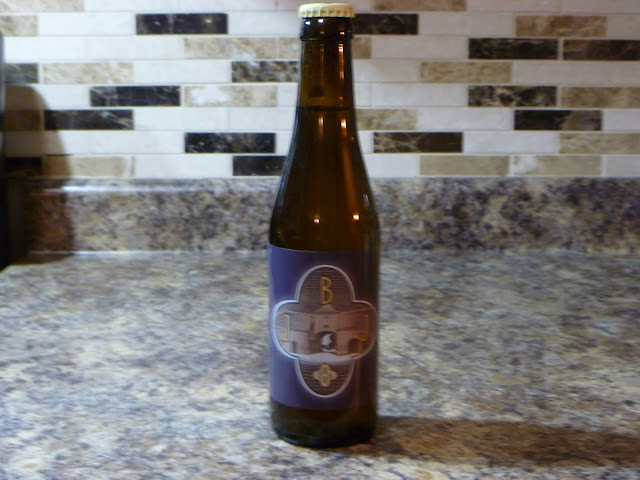