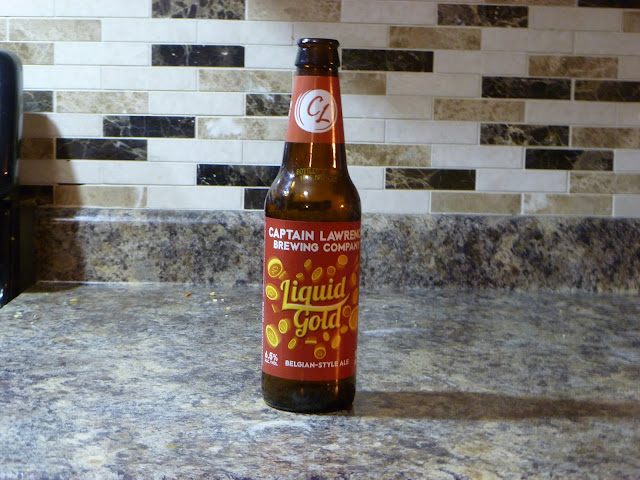 Day 6 of the Advent calendar.

The 3 Brewers is closing four locations in the greater Toronto area, among them the Heartland (Mavis) location.  The Oakville and Yonge at Dundas locations will remain.  This is heartbreaking.  I enjoy the company of the regulars and the service is outstanding.  A lot of good people will be looking for work by the end of the year.

What bothers me is this location seemed to be doing well.  There were groups every night and today it was closed entirely for a private event.  I have commented on the struggles of the Adelaide location, in a very much nine to five setting and there is a lot of competition in Liberty Village.  I cannot comment on Richmond Hill.

I am reminded of a brewery employee I met at Peché Day who commented that he felt like he was falling off the edge of the earth in terms of good beer when heading west from Etobicoke and it felt that way until he reached Oakville.  This was a small exception to that rule and now we are losing it.

From the blog's standpoint, I am set to achieve three hundred and sixty five new beers for the third year running and some fifteen percent of that can be attributed to The 3 Brewers.  It remains to be seen if the IPA factory that is Badlands Brewing can make up for this.
Posted by Big Bob at 10:58