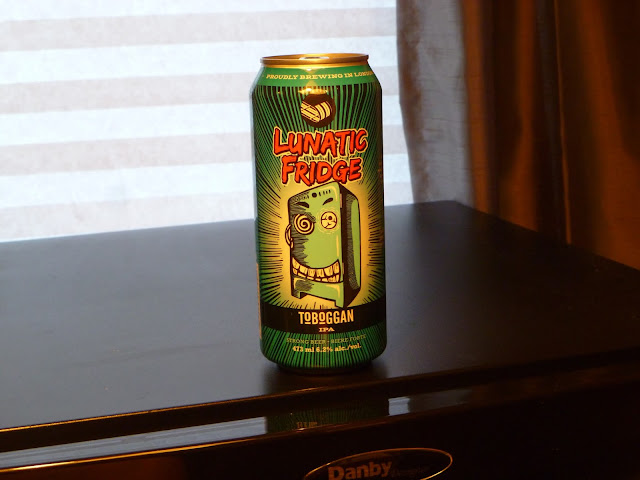 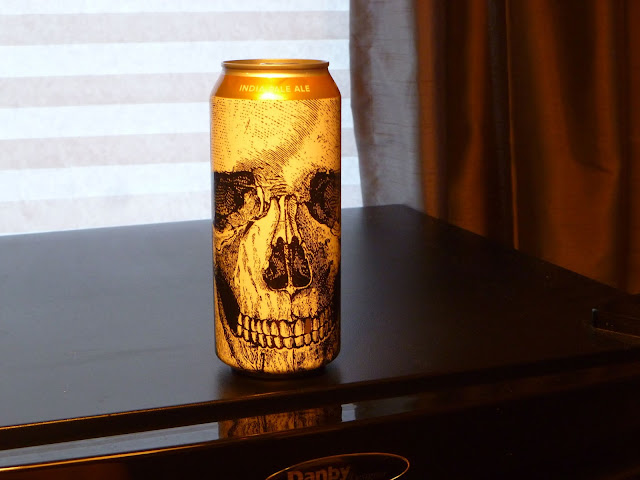 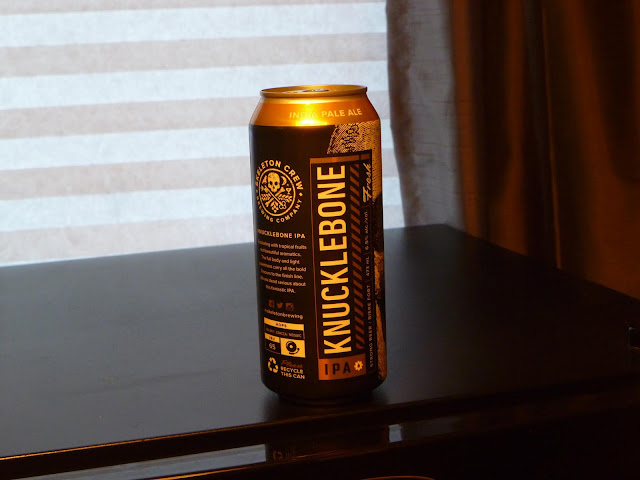 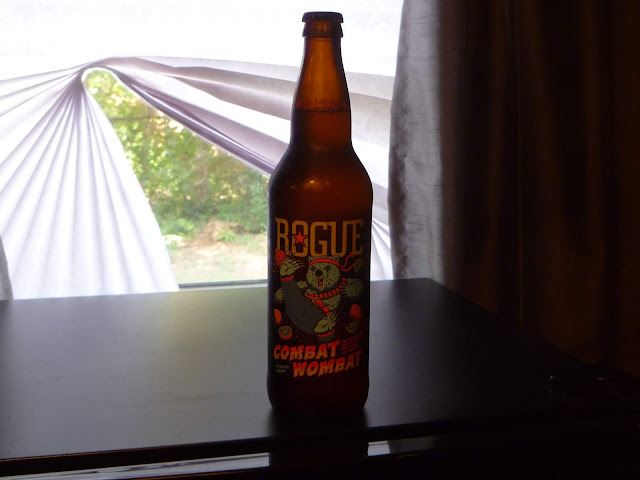 I hung on to this one until there were people to share it with.  They liked it more than I did.
Posted by Big Bob at 14:47