The package also reads, "Did you ever wonder what Willis was talking about?  This beer…apparently. " 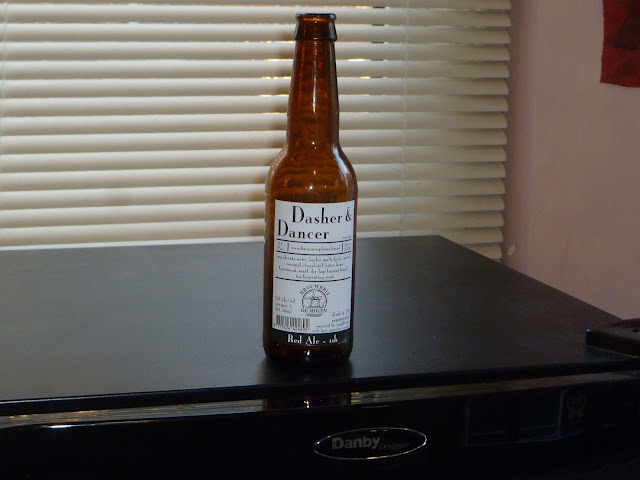