A beer for us 905ers who are the target of such urban disdain, even as we operate the city of Toronto for them.  Hop City is located not so far from me in Brampton, though to my knowledge they do not have a retail counter and they do not have a tasting room which seems a missed opportunity.  A brewery employee mentioned to me at the most recent Péché Day that he feels like he has dropped off the edge of the craft beer earth when he venture into Brampton or Mississauga.  I have observed in this space that much smaller towns have much livelier craft beer cultures. 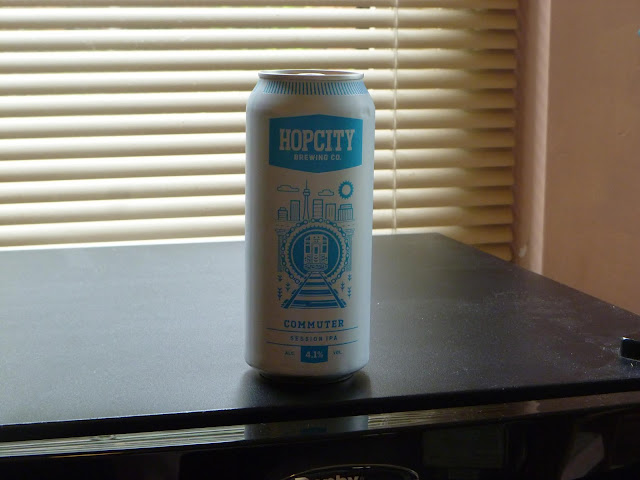