214/2435) Home:  Red Rivers of Rye, a collaboration between Central City Brewing of British Columbia and Blindman Brewing of Alberta:  *1/2; a 6.5% Red Rye Sour;  in addition to the usual four it is brewed with wheat and rye; pours clear red/orange; tart with a snap of rye and notes of cherries;  not so bad for a sour; 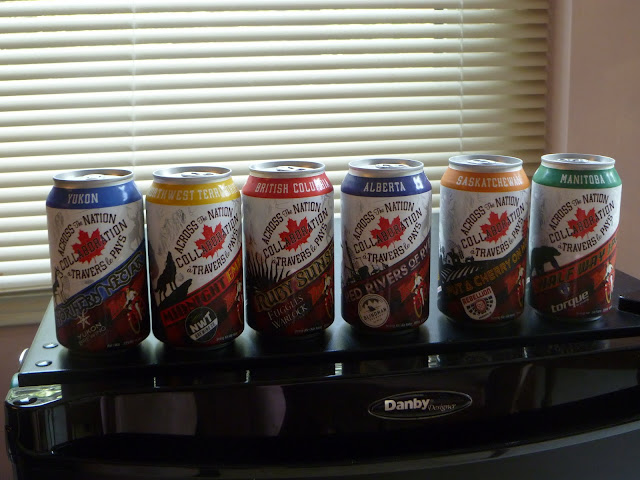