A Brut is a very dry beer with no residual sugars.  They tend to have low bitterness and are well carbonated.  Fruity or wine like hop varieties are used most often.  An amylase, or enzyme is added to break down any remaining sugars creating the Brut style. 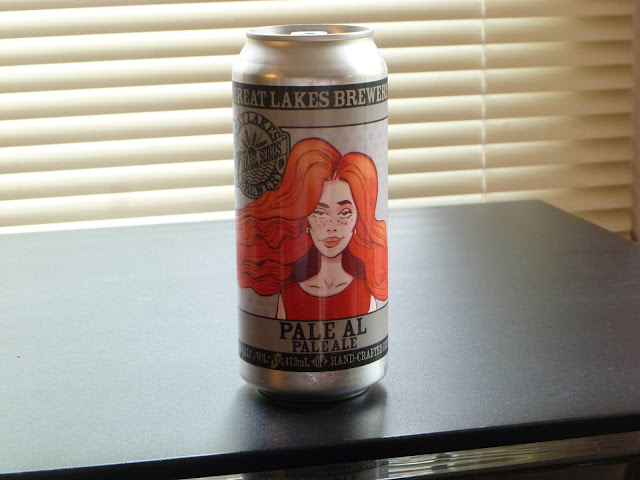 My wife brought this back from the brewery for me.  She doesn't think that Al, as depicted, looks particularly healthy but I know a number of people who look like this and are in the best of health.

202/2423) Home:  Me Ol' Trout, a collaboration between Central City Brewing of British Columbia and Yellow Belly Brewery & Public House of Newfoundland:  **;  a 5.2% East Coast cream ale; "as unique as the island tongue"; brewed with the usual four ingredients plus wheat and corn; pours translucent; minerally nose; sweet fruit notes take the edge of the mineral elements typical of a cream ale; surprising and very nice; 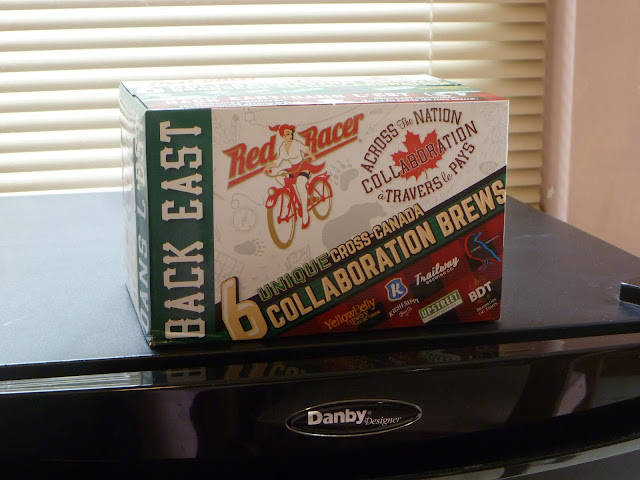 For a second year, Central City has put together an Across The Nation Collaboration.  This year I will drink from east to west.
Posted by Big Bob at 19:59