It's an interesting story.  This was a lunch/brunch in memory of a fellow from Buffalo we played boardgames with back in the day.  In the mid-1990s he showed up at the Fort York Armories, the Sergeants' Mess to be specific, with a game from Germany accompanied by a translation of the rules from a site called Babelfish and as a result we were among the first North Americans to play "Settlers of Catan".

He died a few years ago and once the legalities were out of the way one of our group received a cheque with a letter indicating that Nelson had left some money aside so that we could get together and have lunch on his tab.  Only five of us made it out and the holder of the bankroll let it be known we would have to reconvene as we had scarcely put a dent in the allotment. 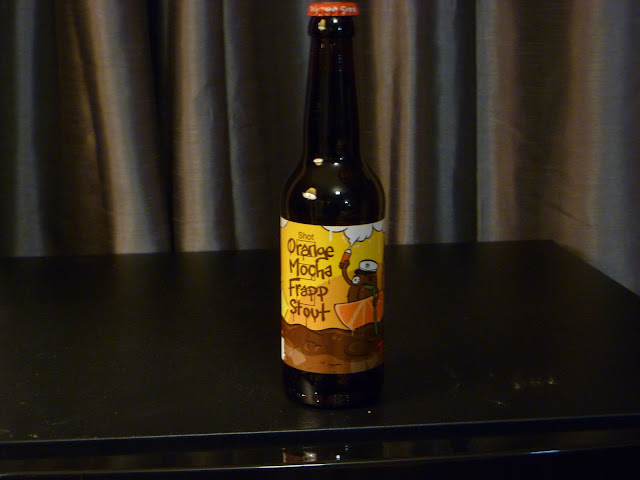