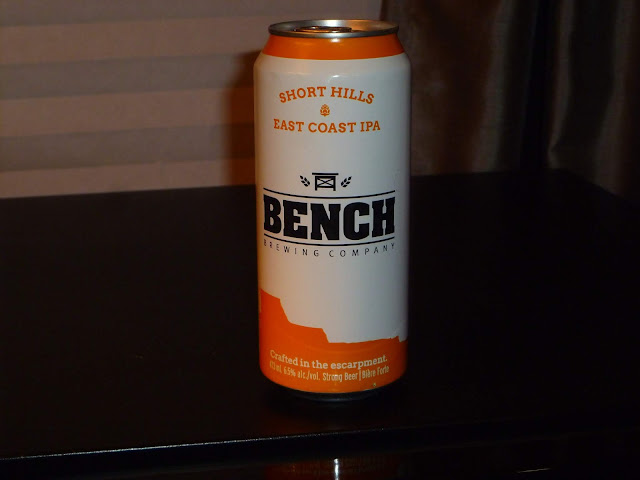 In chapter two of Robert Peterson's excellent Only The Ball Was White, still one of the best resources on baseball's old "Negro Leagues", an incident is cited from 1887 concerning outrage over a photo daring to show players of colour.  Bench Brewing found itself at the centre of a similar outrage this past October.

A photo was published featuring members of the Ontario Craft Brewers Association and a democratically elected Member of Provincial Parliament, Sam Oosterhoff, a Conservative MPP who holds conservative points of view.

The south of Bloor crowd went hysterical.  Typical of the sputtering outrage at this inclusion of a person of diverse opinion was Left Field's Mandie Murphy, who was not there but still fair suffered the vapours, wailing, "I haven't slept in two days with this on my mind."

Among her (final?) "solutions" is this gem:  "Vote!".  This is precisely what the constituents of the riding of Niagara West did.  Perhaps they ought to have asked her permission first?  Or does she mean they may vote from a limited selection of pre-screened individuals - you know, like the cheerful Peoples' Republic of  China does for Hong Kong?