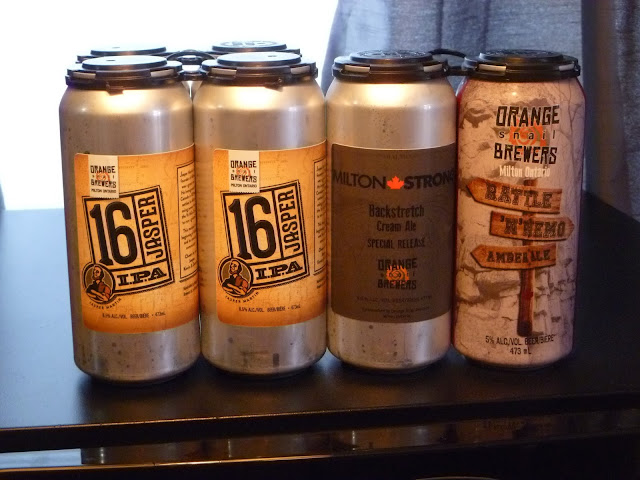 This beer was named for Jasper Martin, founder of Milton, who used power generated by 16 Mile Creek to run a grist mill.  He emigrated to Canada in 1821.  These were purchased at the brewery in Milton.

146/3126) Home:  French Toast Brown Ale by Lickinghole Creek Craft Brewery of Virginia, U.S.A.:  **; 8%; brewed with cinnamon, vanilla and maple syrup; very nearly too sweet but not quite; surprisingly, it smells like most any other brown ale; very sweet, all three added ingredients are prominent; cinnamon adds an earthiness and dryness to an otherwise sweet finish; a bit odd but nice; 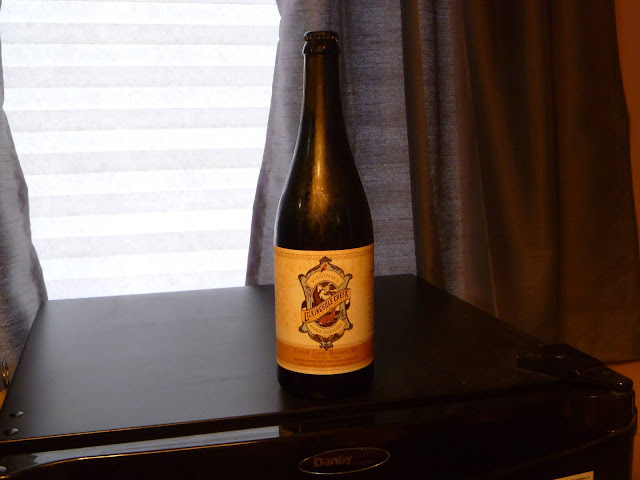