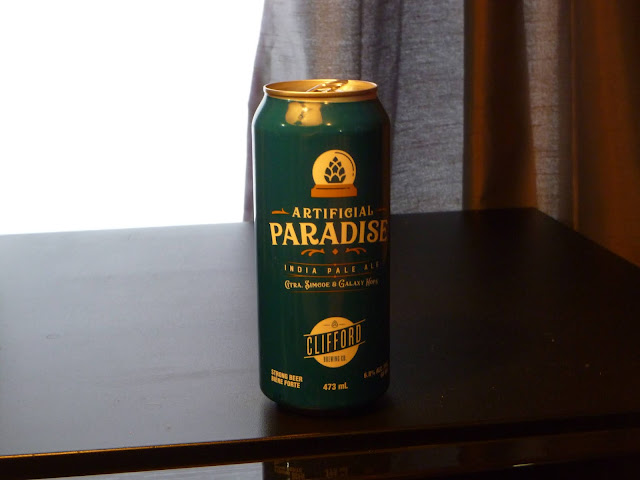 I seem to recall that Artificial Paradise was an album by The Guess Who released in the early 1970s.
Posted by Big Bob at 09:38