Ted Lindsay played on the Production Line for the Detroit Red Wings with Alex Delvecchio and Gordie Howe.  He won one Most Valuable Player award and four Stanley Cups.  He was also a force in the early days of NHLPA.  With the likes of Ted Lindsay and Gordie Howe there really was no need for an enforcers. 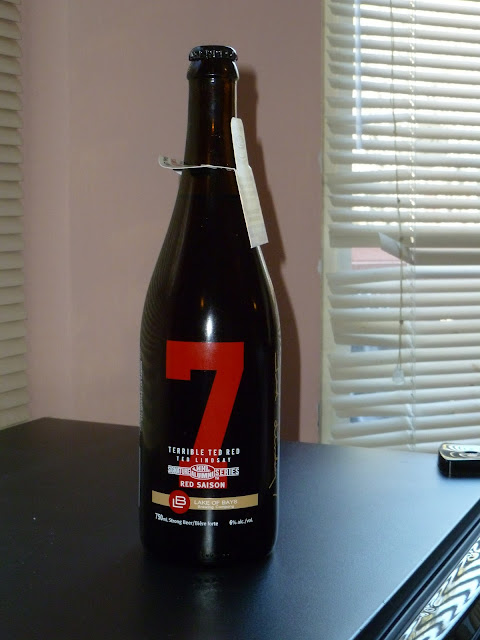